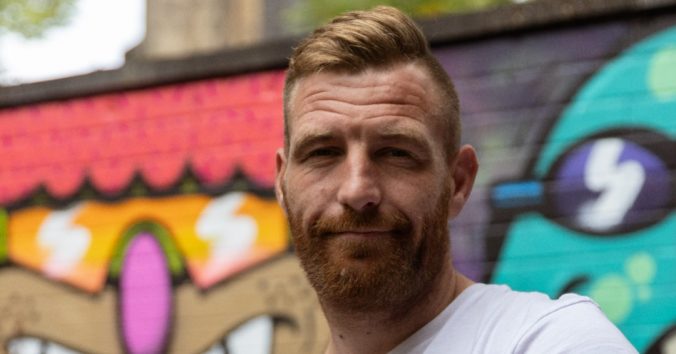 James has seen his confidence increase hugely, to the point that he is now undertaking a training course in construction, he says ‘I love the course, it gets me motivated through the days and keeps my mind occupied on something that I want to do.’

James doesn’t want to stop there though; his ambition is to become an outreach worker and support people off the streets. He says, ‘I feel much more confident about getting into employment now.’

Through Big Issue Recruit James will have all the support and training he needs to see him move into sustainable employment and to realise his dreams.

Thank you for signing up!

© 2022 The Big Issue | Powered by Careerleaf Job Board Software In Partnership With Adzuna v.3.8.5
We use cookies to ensure that we give you the best experience on our website. If you continue to use this site we will assume that you are happy with it.Ok